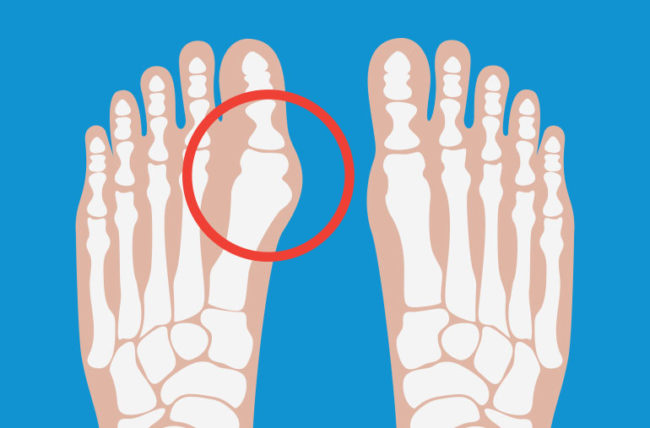 We’ve had both types. We have a bunion on our left foot, which was inherited from both parents, which is common.  For several years we did nothing except buy full-foot custom orthotic inserts. Then for several more years, we went to a podiatrist (at a multiple-doctor practice) who did nothing except confirming that I had a bunion. After that, we went to a podiatrist who did slice a narrow chunk of flesh and nail off a toe on our right foot. He told us that he does a lot of surgery, and one day he offered us the alternative of surgery or a cortisone shot. We chose the shot. Then we went to a different multiple-doctor practice for three years, with a different podiatrist each year. The first two podiatrists did nothing, the third prescribed a small, simple, inexpensive orthotic which was all we needed.