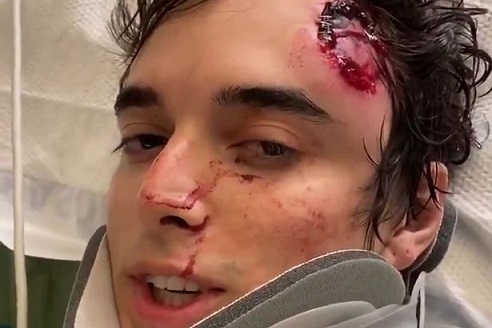 The police brutality that killed George Floyd in Minneapolis was inexcusable. But the injuries during the demonstrations that followed it were also inexcusable. Many of those injuries were caused by police shooting the demonstrations with rubber bullets. Those bullets are HARD, not the soft Nerf projectiles that children play with. They don’t just sting a little, they cause permanent injuries, especially to eyes. One young man, who was trying to bring peace to the demonstrations, was shot in the groin, destroying one testicle. Any man hearing this story would shudder. Hopefully, rubber bullets will soon be banned.